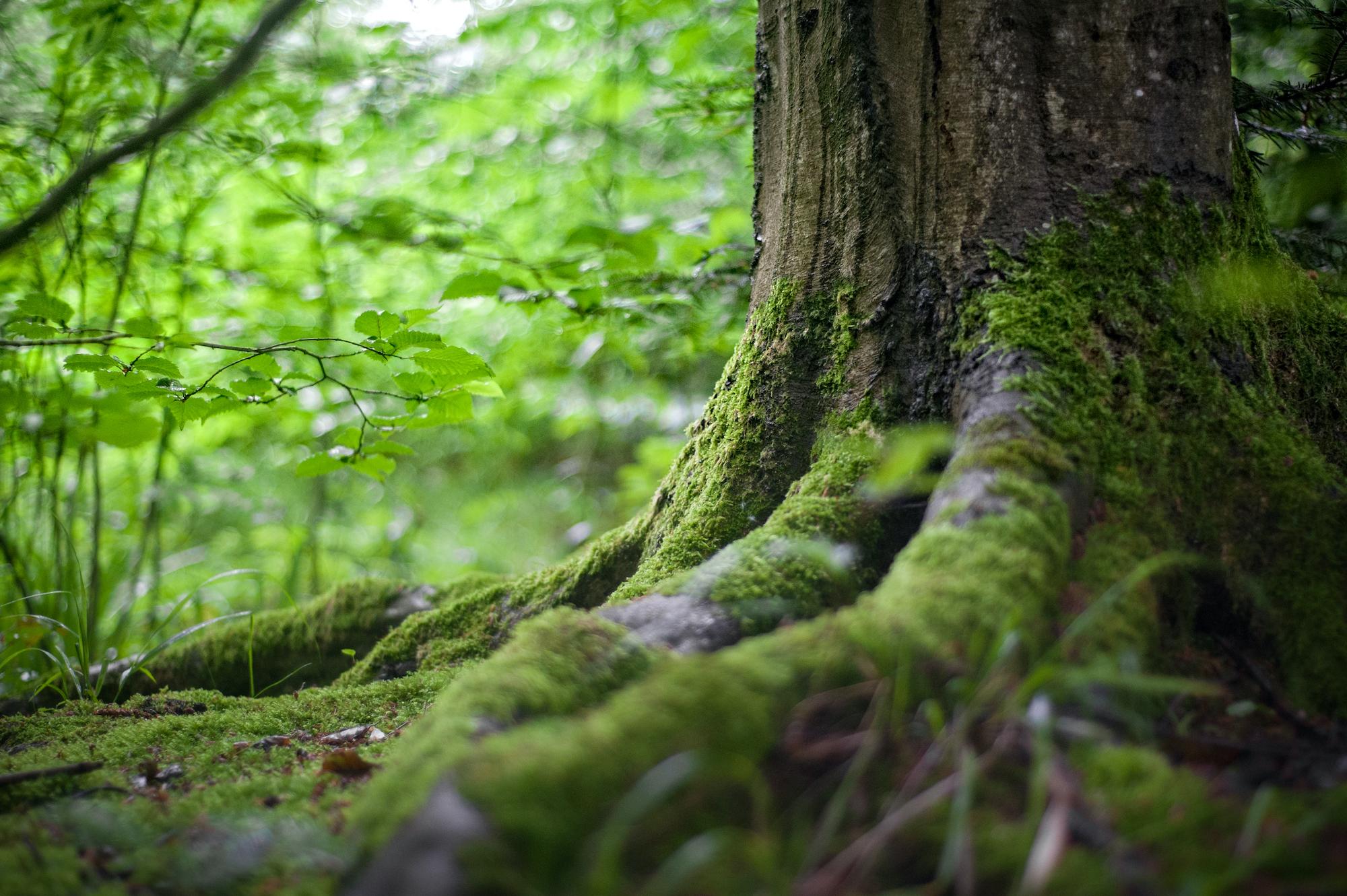 The Consumers’ Association of Penang (CAP) and Sahabat Alam Malaysia (SAM) call on the Penang state government to respect and abide by the legal process with regard to Environmental Impact Assessment (EIA) embodied in the Environmental Quality Act 1974 (EQA).  There is an appeal in the Appeal Board set up under the EQA challenging the approval of the EIA by the Department of Environment (DOE).

The signing of the agreement with the project delivery partners for the SRS project and the statement of the Penang Chief Minister yesterday that the PSR project will commence in February next year, even before the appeal has been heard, is to treat with contempt the rights given by law to our citizens. The government must remember that ours is a nation based on the rule of law.

We would like to remind the state government that sometime in July last year, representatives of fishermen from Sungai Batu in Teluk Kumbar, led by Mr. Zakaria bin Ismail, filed an appeal under the EQA, which allows parties who are aggrieved by the decision of the DOE in approving the EIA to take the matter up to the Appeal Board set up under the Act.

A hearing is pending in the Appeal Board against the decision of the then DOE Director-General granting conditional approval of the project’s EIA. Until the appeal is concluded and the legal issues resolved, the state government must respect the law and not proceed with the PSR project.

Otherwise, the law and the appeal process would be made a mockery.

The State government appears to be bent on proceeding with the PSR project without any regard for the legal challenge by the fishing community, and the objections to the project from civil society organisations based on sound grounds.

The Sungai Batu fishermen have challenged the appeal on various grounds, including that the DOE’s approval of the EIA was premature as it was not complete and had not taken into account the recommendations of the Ministry of Agriculture (MOA).

Among the recommendations of the MOA include that the State government conduct further studies on the impact of dredging and reclamation of the project on the white prawn population and the impact of noise on fish due to these activities. It also recommended that the state gazette a fishery conservation zone along the coastline from Pulau Betong to Teluk Bahang, as well as to gazette the Middle Bank as fisheries protected area.

Another ground of appeal is that the DOE’s condition on the State to ensure offset programmes are in place to mitigate the losses of the fishing communities are not sufficient, as they do not have the ability to replace the function of the natural habitats that will be destroyed by the reclamation project.

A further ground is that there has been no consideration as to how the PSR project undermines Malaysia’s obligations under the Convention on Biological Diversity and the Sustainable Development Goals.

These are substantial grounds and the matter could be litigated right up to the Federal Court.

If the fisher folk succeed in their challenge, then the EIA approval would not be valid, and the project cannot proceed without a valid approval under the law.

Is the government trying to create facts on the ground in the hope of influencing the Board in deciding the challenge?

We reiterate our call for the state government to respect and comply with the legal process and not proceed as if the legal challenge can be disregarded and has no merit, as this is for the Appeal Board under the EQA to determine.

On the Bonds Issue

On the issue of Penang not being able to issue bonds without Federal government approval, the Chief Minister has responded that “It was the banks who proposed it and they said they were fine with the state acting as guarantor. It was the banks who were pursuing it.” The state cannot be a guarantor without Federal Government  approval. It is prohibited by the unambiguous words of Article 111(3) of the Federal Constitution which reads:

“A State shall not give any guarantee except under the authority of State law, and such guarantee shall not be given except with the approval of the Federal Government and subject to such conditions as may be specified by it”.

The Chief Minister should seek advice on the matter from the Attorney General and not listen to the bankers who are only interested in making profits, unconcerned about the welfare of the people.

Do your part for the environment with your donations. Each contribution enables our organisation to create more impact towards environmental justice.

Get the latest news

Get the latest news